Twenty-seven natural habitats (22 terrestrial and 5 marine) have been recorded in the area under the Natura 2000 network study. These habitats, four of which are priority, comprise a variety of characteristics and host a big diversity of life forms.

Akrotiri marsh is also important for its flora as the site hosts some rare and threatened species that are included in the The Red Data Book of the Flora of Cyprus. For some plants such as Ipomoea sagittata, Mentha aquatica, Euphorbia pubescens, Orchis palustris and Baldelia ranunculoides, the Akrotiri marsh is the only known site in Cyprus where these plants exist. The Akrotiri peninsula is also one of the botanical hotspots in Cyprus as it has been estimated that more than 800 indigenous plant taxa occur here. 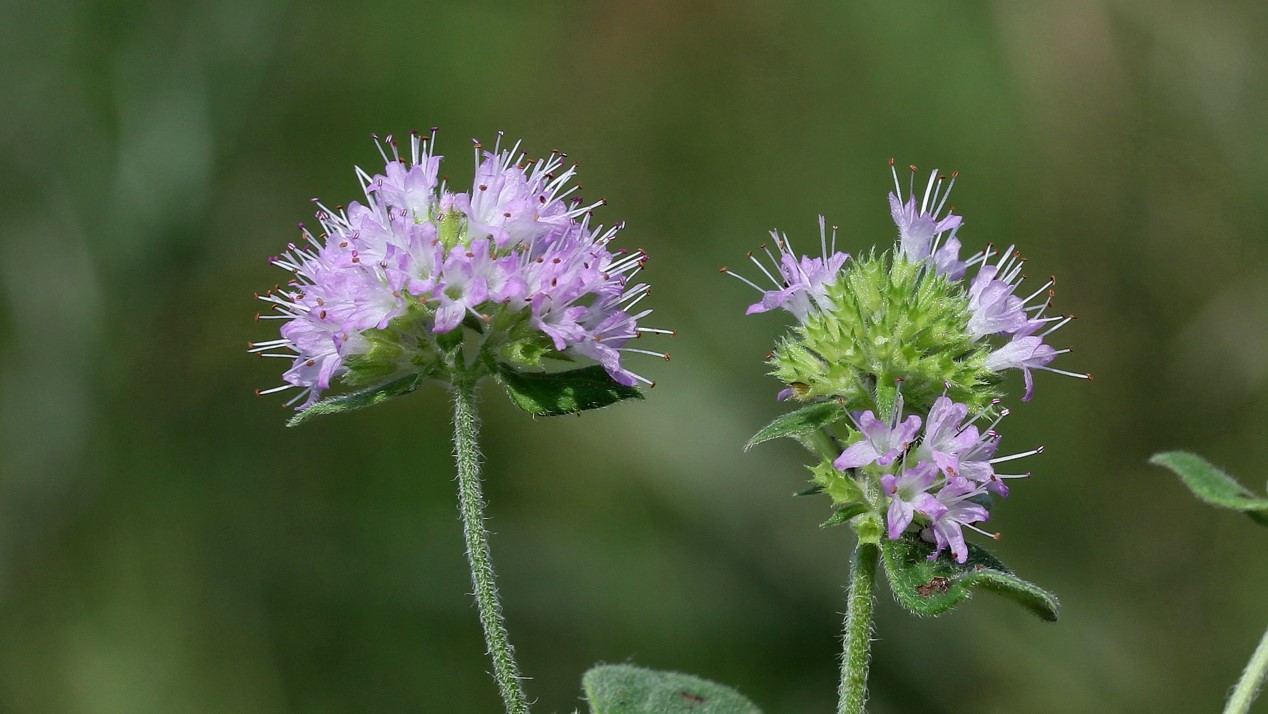 Cyprus lies on one of the main migration paths (or flyways) used by birds as they fly from Africa to Europe to breed in the Spring, and back again in the Autumn. Over 200 migratory bird species are regularly recorded in Cyprus, representing over 80% of the Islands bird fauna.