Akrotiri marsh once thrived in biodiversity richness. However, hydrological changes and a significant decrease in grazing during the last decades resulted in overexpansion of reeds across the marsh and consequent loss of bird and plant diversity and biodiversity in general.

A Darwin Plus project 'Akrotiri Marsh Restoration: a flagship wetland in the Cyprus SBAs' was initiated in April 2015, to enhance the biodiversity richness of this unique wetland. The project is funded by the Darwin Initiative through UK Government funding (Darwin Plus, the Overseas Territories Environment and Climate Fund). Implementing partners are BirdLife Cyprus, as a lead partner, the Akrotiri Environmental Education Centre and RSPB (BirdLife partner in the UK). The project’s duration is 2 years, between April 2015 and March 2017.

The aim of the project is to restore the Akrotiri marsh to a mosaic of habitats, similar to the state it was in some decades ago. This will lead to the restoration of species diversity at the site and it will also provide increased socio-economic opportunities for local villagers. 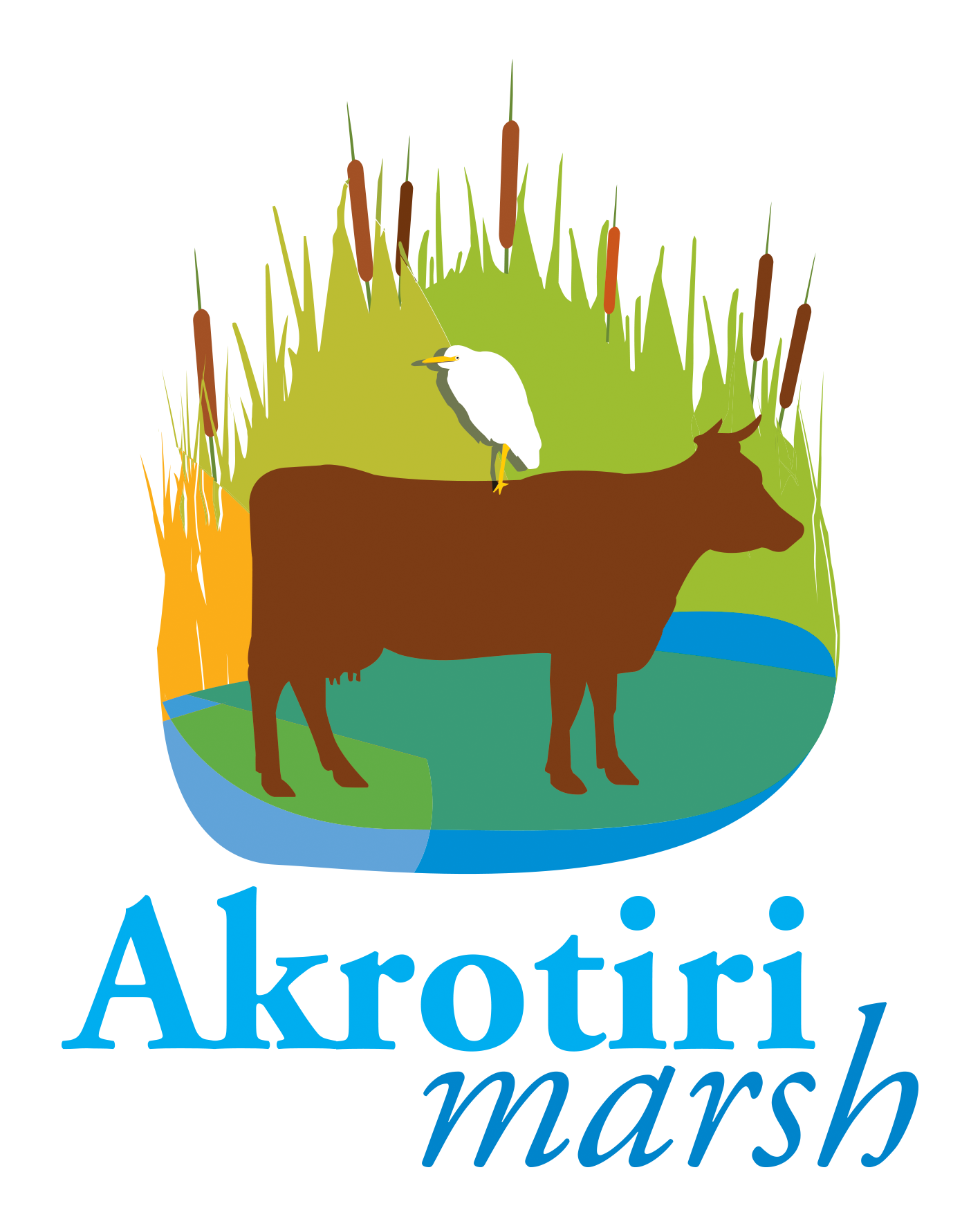 Akrotiri marsh (also known as Fassouri marsh/reedbed) is part of the unique Akrotiri wetland complex at the Akrotiri Peninsula in Limassol district. The site lies within the Cyprus Sovereign Base Area and is also a state land.

Join us to celebrate the completion of Akrotiri Marsh restoration project

Birds, as other wildlife, depend upon the delicate balance of ecosystems for their survival. Restoring, protecting and properly managing habitats is key to the preservation of biodiversity. Akrotiri Marsh, a unique wetland within the Cyprus SBAs, is home to many bird and plant species, and has benefited from targeted conservation actions for the last 2 years thanks to a project funded by the Darwin Initiative.

To celebrate the completion of the project and highlight its results, the project team is organising an event on Thursday 18 May 2017. The event starts at 17:30 at Akrotiri Marsh with the inauguration of one of the birdwatching hides (north side of the site) which was built as part of the project. The event will continue at the Akrotiri Environmental Education Centre at 19:00 with a presentation on the challenge of managing the Akrotiri Peninsula and the threats it’s facing and a presentation on the restoration project at Akrotiri Marsh...

Wetlands are among the most diverse and productive ecosystems. They provide essential services and supply all our fresh water. However they continue to be degraded and converted to other uses. 64% of the world’s wetlands have disappeared since 1900.

The Convention on Wetlands of International Importance was signed on 2 February 1971 in the city of Ramsar, Iran, to provide the framework for the conservation and wise use of wetlands and their resources.

To enhance grazing for conservation purposes at Akrotiri Marsh, the Darwin project has erected an electric fence at the site. The electric fence brings us one step closer to having untethered grazing at Akrotiri Marsh. This change in grazing method will help graziers to manage their cattle and will make their life much easier as they will not have to carry water to tethered animals. It will also help...